If your business has specific requirements and goals for your workplace, the Alliance Française can help you. We will design a course based on your needs and the level you want to achieve. Classes can be offered at your business address and at your convenience. To start the process, please contact our Course Director at courses@afvictoria.ca or by phone at (250) 389-2962 to discuss in detail how we can tailor a teaching program for you. 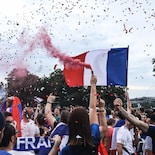 In recent years there has been an increase in French commercial ventures in your city, creating thousands of employment opportunities. 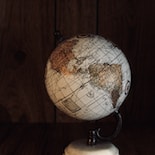 220 million people speak French over the 5 continents in 77 countries. French is the official language of 44 countries 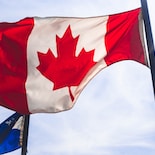 French is widely used in Canada, Europe and Africa. French is also an official language of all United Nations agencies and a large number of international organisations, making it a truly global language. 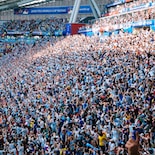 French is one of the languages of the future with an estimated 700 million speakers by 2050. No wonder so many local companies want to set up French classes for employees.

Businesses that set up French classes for their employees are gaining not only a competitive edge in Francophone markets,

but also enhancing their business and travel experiences in French-speaking countries, improving their communication with clients and colleagues AND fostering team building within the company! 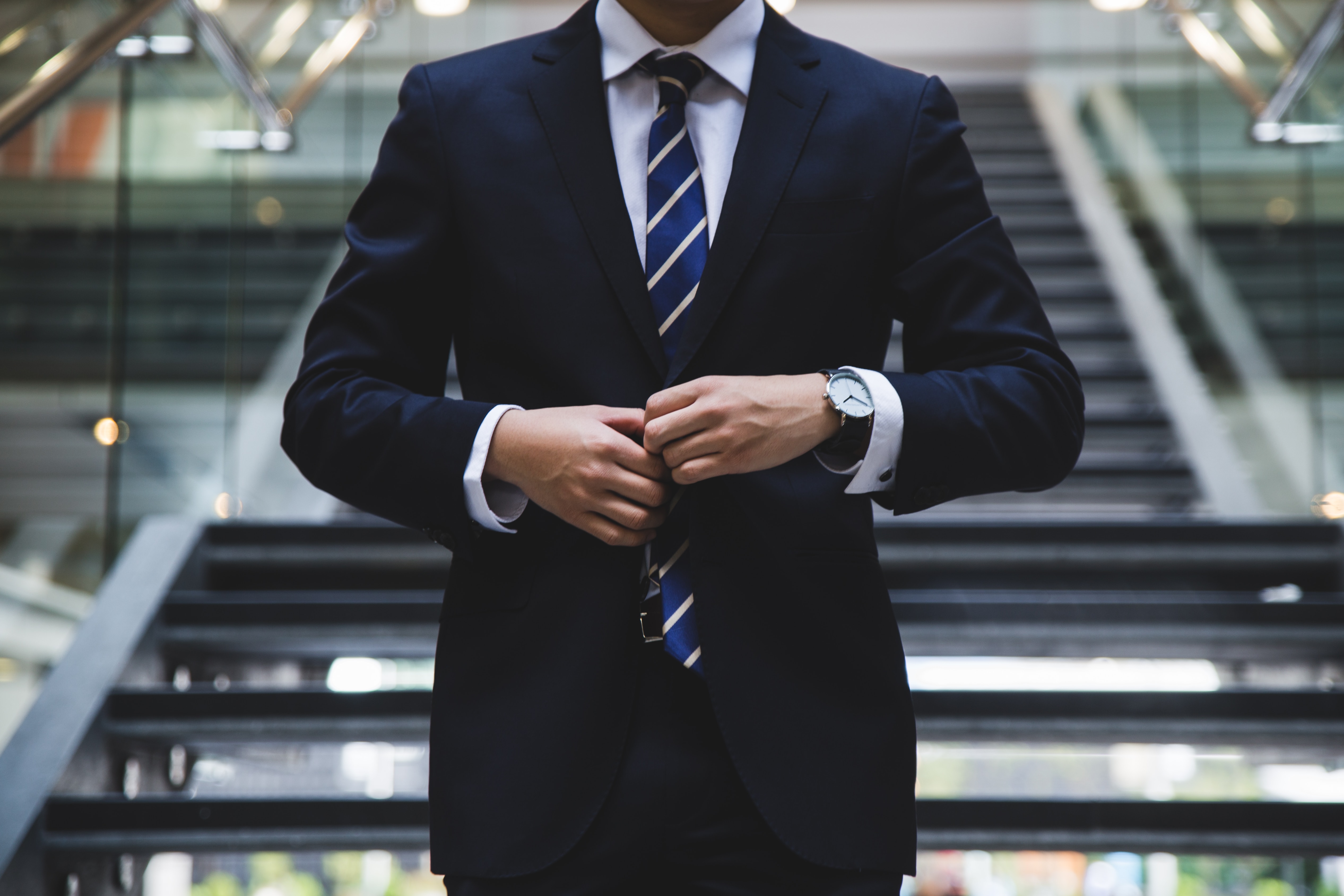